This type of bankruptcy is available to every business (corporation, partnership or sole proprietorship) and to individuals, although very rarely, to allow them to restructure and eliminate debts. 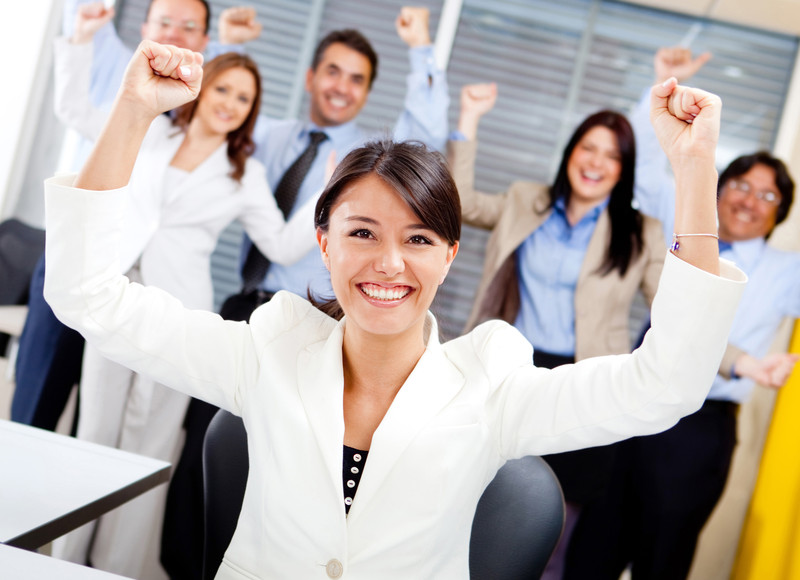 Chapter 11 of the Bankruptcy Code governs the process of reorganization under the bankruptcy laws of the United States.

When a troubled business decides that it is unable to service its debt or pay its creditors, it can file (or be forced by its creditors to file) with a federal bankruptcy court for bankruptcy protection under either Chapter 7 (liquidation) or Chapter 11.

A Chapter 7 filing means that the business intends to sell all its assets, distribute the proceeds to its creditors, and then cease operations. A Chapter 11 filing, on the other hand, is an attempt to stay in business while a bankruptcy court supervises the “reorganization” of the company’s contractual and debt obligations.

All creditors who register with the court can be heard by the court, which is responsible for determining whether the plan of reorganization complies with the purposes of the bankruptcy law and provides for fair and equitable treatment of all parties in interest.

Priority of claims is determined by Section 507 of the Bankruptcy Code, but as a general rule secured creditors, such as some banks and bondholders, have a higher-priority claim on the proceeds of the sale of corporate assets than unsecured creditors, such as vendors who have not been paid for products they previously delivered to the company (and who don’t have any collateral for their claim).

Once a business files for Chapter 11 bankruptcy, its creditors are not allowed to attempt to collect previously incurred debts except through the bankruptcy court.

Under some circumstances, the creditors or the United States Trustee can ask the court either to convert the case to a liquidation under Chapter 7, or to appoint a trustee to manage the debtor’s business. The court will grant a motion to convert to Chapter 7 or appoint a trustee if either of these actions is in the best interest of all creditors (appointment of a trustee also requires some wrongdoing or gross mismanagement on the part of existing management, and is relatively rare).

Individuals may also file Chapter 11, but due to the complexity and expense of the proceeding, this option is rarely chosen by debtors who are eligible for Chapter 7 or Chapter 13 relief.

Typical debts and contracts cancelled in a Chapter 11 bankruptcy include unsecured loans and, if cancelling them would be financially favorable to the company, union contracts, supply or operating contracts (with both vendors and customers) and long-term real estate leases.

Once Chapter 11 is filed, the company may “emerge” from bankruptcy within a few months or within several years, depending on the size and complexity of the bankruptcy. All debtors filing Chapter 11 cases are required to propose a plan of reorganization: if the debtor fails to make a proposal, the court may consider proposals from creditors. If no plan of reorganization is approved by the court (this process is called confirmation) then the court may either convert the case to a liquidation under Chapter 7 or, if in the best interests of the creditors and the estate, the case may be dismissed resulting into a return to the status quo ante bankruptcy.

How We Can Help You with Chapter 11 Bankruptcy

First Steps – What You Need to Know 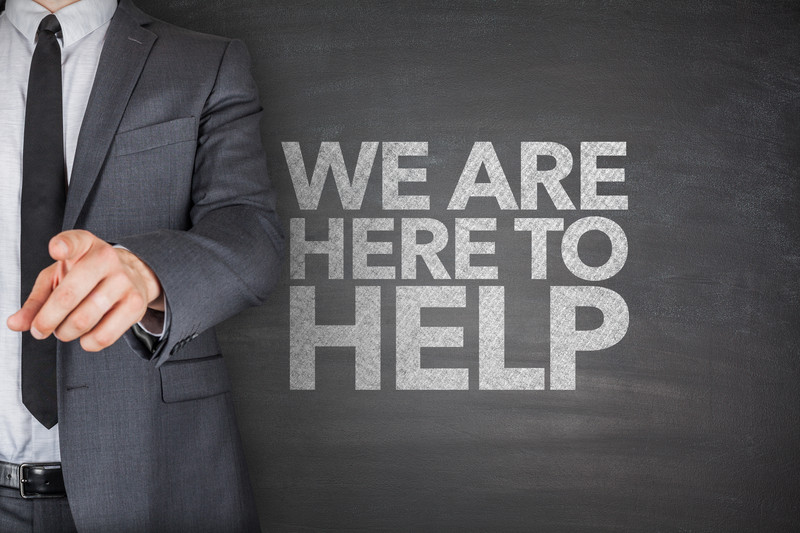 There are certain required documentation to file for any types of bankruptcy. Everyone’s situation is unique so we will assess yours to determine if there are any additional appropriate and necessary requirements to enable us to swiftly commence the bankruptcy filing.

Chapter 11 bankruptcy is available to every business, whether organized as a corporation, partnership or sole proprietorship, and to individuals, although it is most prominently used by corporate entities.

Chapter 11 Bankruptcy can be a lengthy and complex process. We are highly experienced in Bankruptcy Law and will be with you every step of the process to ensure a favorable outcome.

Why Choose Sawyer and Azarcon, PC

We have almost 30 years of experience in Bankruptcy Law. Over the years, we have assisted numerous clients getting through the bankruptcy process successfully and start fresh. We invite you to read some of what our clients have to say about us in our Client Testimonials page.

Call us at (703) 893-0760 for a free phone consultation or complete the online form and we will get back to you soon! Hablamos Español.